The importance of seawater desalination plants

Desalination is the process of removing the salt part from water containing salt, usually from marine waters, in order to obtain water with low salt content; water is then often used for food use, but also for industrial one, such as cooling water. 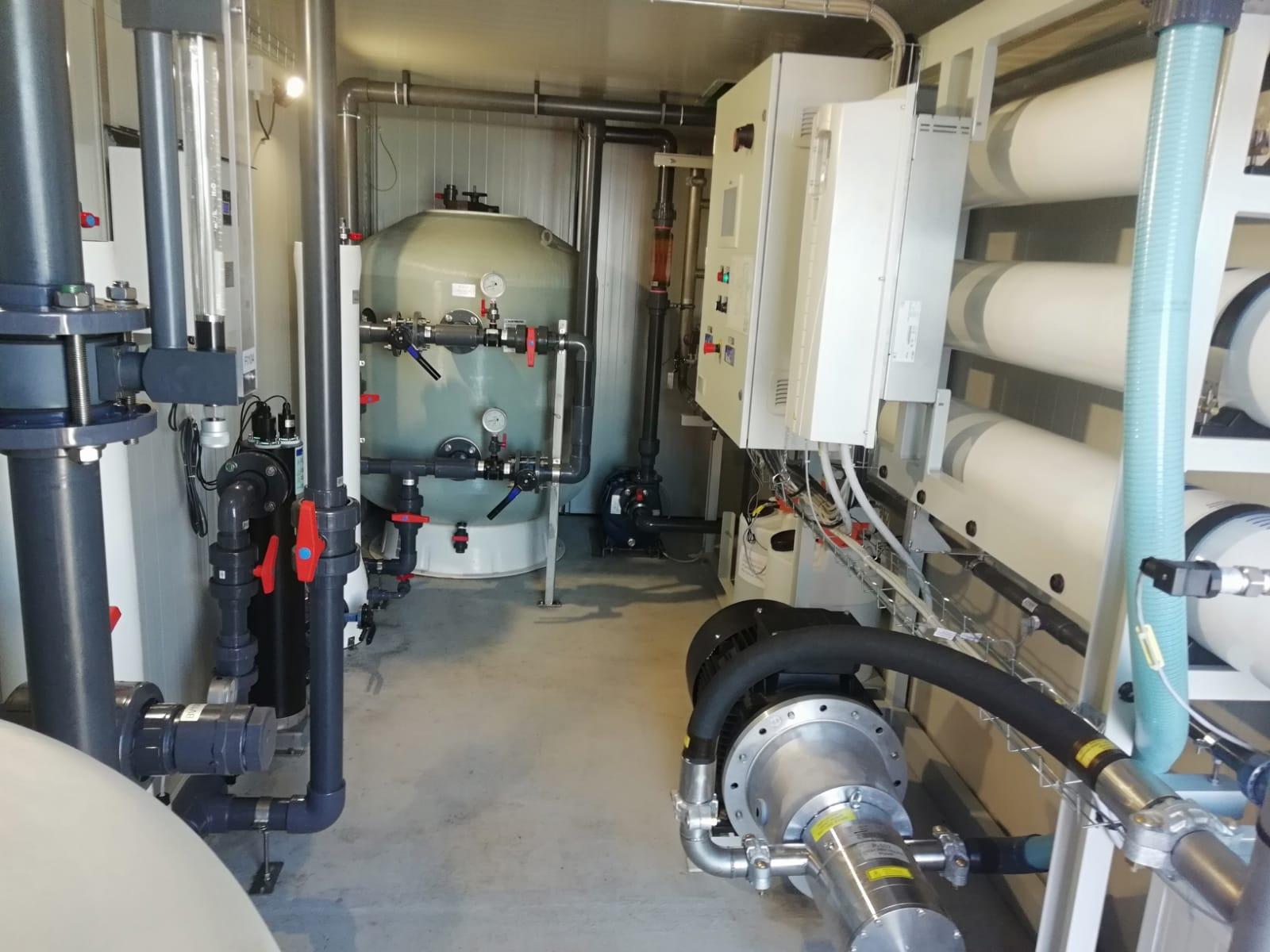 This is a topic of global importance. In 2030, according to the Stockholm International Water Institute, about 47% of the world’s population could have problems of water scarcity. The desalination of sea water could represent a valid alternative, as evidenced by the case of Israel, which already produces 20% of its drinking water from the sea, but we must ensure that plants and processes are carried out in compliance with natural ecosystems.

Imagining to use water derived from the desalination of the sea for food purposes could however leave us perplexed. In reality, drinking water must not be free of salts either for health reasons, or because the contribution of certain salts is recommended (this is however a practice generally carried out downstream of the water maker itself, to allow the addition of the correct salts ) and because a completely deionized water would be completely tasteless, not pleasant on the palate. A small amount of salinity is then left in the treated water in order to make it better.

One of the great problems about water desalination has been the high electricity consumption to keep these particular devices in action. Today, however, technological improvement is helping to solve this hitch. The technologies used, among which the most important is obviously the reverse osmosis, have led to a significant reduction in the incidence of Kwh per cubic meter of water produced, and at the same time the tendency to integrate electricity is increasingly frequent to power the plants with that produced on site from renewable sources, such as solar and wind, resulting in a reduction in costs in the bill; also from the point of view of environmental impacts.

B & P Water Technologies, an important seawater desalination plants manufacturer, has recently built a super-technological plant off the coast of Gabon, installing it in an offshore container.
Thanks to the work of this water desalination equipment manufacturer, it has been possible to customize the whole realization obtaining a plant able to produce potable water for technical and food use, taking it directly from the sea.

How can we reduce debt with tips?

What are the necessities to apply for Loan?

A Step By Step Guide of Hajj for You

Tips for Improving a Child’s Creativity

4 Ways to Keep Your Workplace Safe

All that one needs to know about sls stock

All that one needs to know about sls stock